At approximately 5:25pm on Monday April 17th, 2017 the Bangor Fire Department was sent alerts for a dwelling fire and a vehicle fire on the 2nd block of North Broad Street in East Bangor. The East Bangor Fire Chief was first on scene and confirmed a fully working house fire.

Water was pumped from all available hydrants with additional supply being pumped up hill from the nearby damn and a tanker on standby at the scene. Mutual aid was provided from Mount Bethel and North Bangor Fire Departments.

The fire was brought under control within an hour but despite all efforts from crews on scene, the house was a total loss. Thankfully there was no loss of life or serious injury. 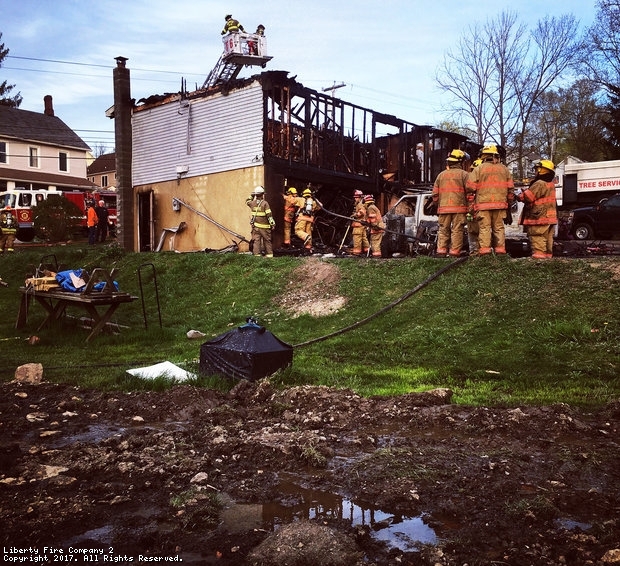 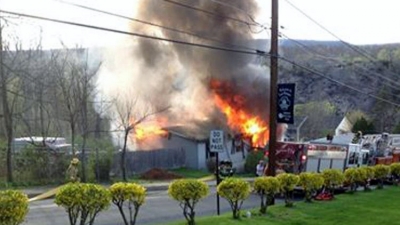 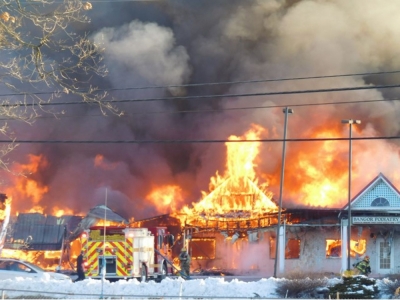 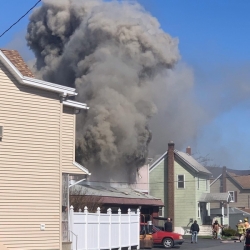 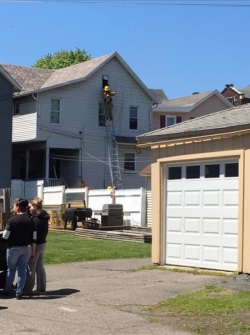 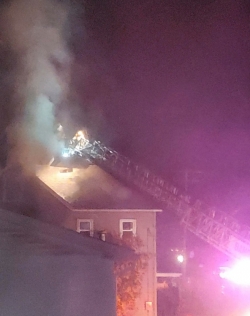 This site has been viewed 234,025 times.
Calls
News
Events
Pictures
Apparatus
Maintained by the members and staff of Liberty Fire Company #2. Designated trademarks and brands are the property of their respective owners. Copyright © 2006-2022. YourFirstDue Inc. All Rights Reserved. Content on this web site is supplied by Liberty Fire Company #2. YourFirstDue Inc. cannot be held responsible or liable for any content, text, pictures, or any other media found on this web site.
Management login
Powered by